My father protested the Vietnam War. In 1974 they adopted a mixed race daughter from Saigon and raised her as their own. On my father’s side my grandfather was 100% Irish and my grandmother 100% Italian. Uumm… I stutter knowing where my mother’s exact bloodline traces, so I won’t guess, but believe me, once she reads this I will know. Love you mom. 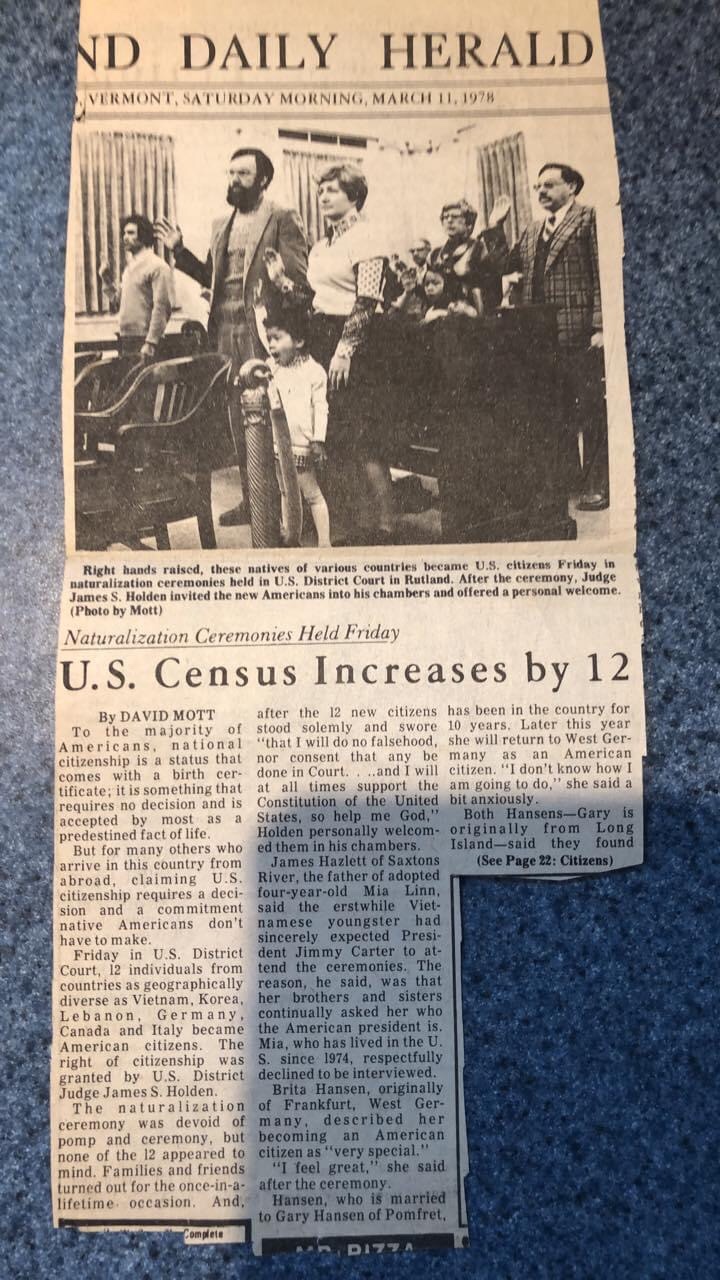 Oh if my father was alive today, how his heart would break for me, his granddaughters, and our country. To know we live in a world where lynchings are on the rise (if they even stopped) and black women are robbed of a peaceful night’s sleep because police are not required to break into the right house.

I may not be in the streets marching, or shouting the BLM mantra. Hey, I’m an introvert, it’s not gonna happen. But I will say I have committed to POC at my workplace having a different experience moving forward. I’ve set a video project forward which requires a commitment to equity and inclusion if you want to be in it. I’ve brought a book to the Book Club, that would have gone overlooked due to it’s “controversy”, The Hate You Give by Angie Thomas. Maybe they won’t choose it, but you won’t call it controversial in my presence. It’s relevant. And for the first time in over its 50 years of existence, we acknowledged Juneteenth.

So today I wish my father a heavenly Happy Father’s Day. I thank him for being the example of being the change you want to see in the world. This Asian woman. This black woman. This woman with an Irish last name, will continue to try to change the world, one video, one book, one celebration at a time.